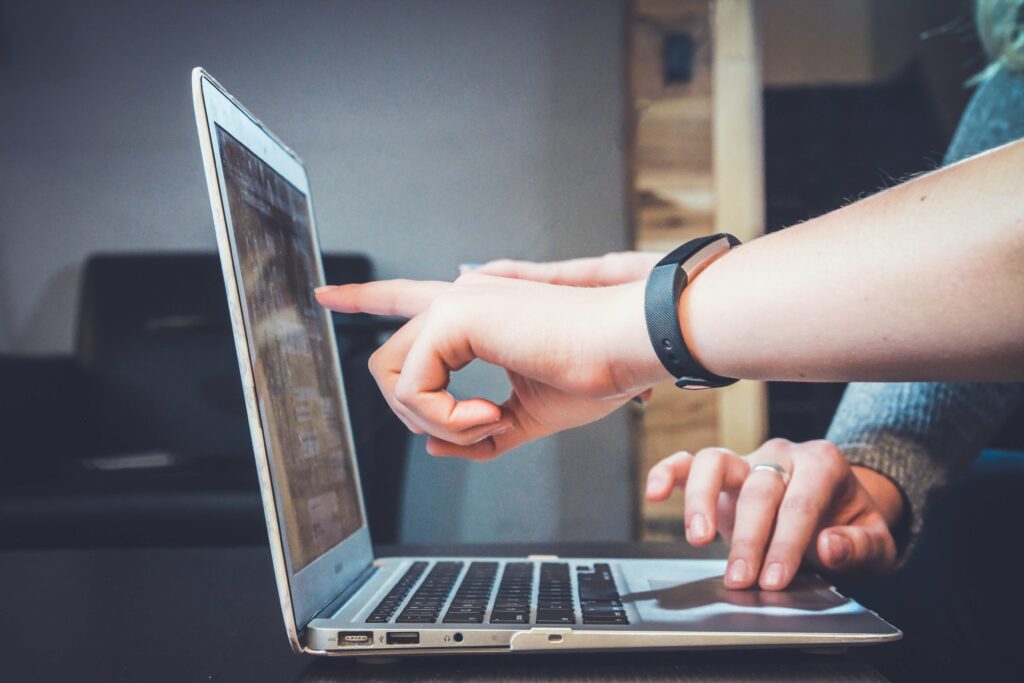 “Is it worth the aggravation, to find yourself a job when there’s nothing worth working for?”

Released today, the 22-year-old Liam Gallagher would have been considered a Gen Zer. Instead, he was speaking for the kids of 1994; a generation just as disillusioned by the job market as the youth of today.

Well, according to the latest figures, not much.

Statista revealed around 10.8% of 16-24 year-olds in the UK were unemployed in the three months up to April 2022. To put that figure into context, that makes Gen Z almost three times more likely to be unemployed than older adults.

And this is despite the colossal numbers of baby boomers now choosing to leave the workforce early. According to the Office for National Statistics, over one in four (27%) people aged 50 to 64 are neither in work nor looking for work (up from 25.4% two years ago).

In fact, The ONS even announced that there are actually “fewer unemployed people than job vacancies.”

So, what’s going on?

For one thing, it’s clear the current schemes and incentives designed to help new starters aren’t working. For example, the DWP’s Kickstart youth unemployment scheme fell 90,000 short of its 250,000 job-creation targets when it shut up shop this year. Consequently, all underspent money that could have been invested into training younger adults was sent back to the Treasury.

Crucial training that Gen Z – a generation that’s already missed valuable in-person mentoring and on-the-job learning due to COVID – is crying out for.

Essentially, the future of our workforce is waiting in the wings – they just need to be given a chance.

That’s why this World Youth Skills Day, we’re highlighting why taking the time to train Gen Z is actually an investment in you.

Embrace tech that Gen Z employees are excited by

As far back as 2017, 91% of Generation Z were saying that “technological sophistication” would impact their interest in working at a company (as reported in SHRM). Even pre-pandemic, one-fourth of Generation Z wanted virtual reality to become a part of the workplace (Forbes workplace trends).

Fast-forward five years and remote working’s become commonplace and this Matrix-like presence of the Metaverse is now looming over the workplace. Perhaps abnormal to us but concepts that seem far less daunting for a generation that’s never known any different.

With that in mind, employers should be open to embracing new ways of doing things – including more ‘experiential’ styles of training.

“Experiential learning can provide Gen Z workers an opportunity to reflect, analyze, test and experiment,” says Andrea M. Pampaloni, PhD in ‘What Skills Will Be Needed for Generation Z Workers?‘ for CGS.

Pampaloni cites gamification, simulations and hackathons as just a few of the learning formats employers could adopt to get the best out of their younger staff.

“Additionally, using emerging technology like augmented reality (AR), learners can roleplay real-world scenarios and drop virtual devices into their living room to get hands-on practice anytime, anywhere, at their own pace. Collaboration tools built into AR apps can also help them connect with coworkers,” she says.

More recent research by Dell Technologies suggests up 80% of Gen-Z aspire to work with cutting-edge technology. Not only that, 80% believe technology like automation will actually create a more equitable work environment.

Essentially, this age group’s referred to as ‘iGen’ for a reason; their ability to adapt to and quickly understand advancing tech is something that employers should certainly see some value in.

“Gen-Z believes they have a deep understanding of how technology can transform the way people work and live. They’re willing to learn new professional skills and are confident they have the tech skills employers are looking for. Yet, many in Gen-Z worry about having the right soft skills and experience for the workforce,” says Cathy Hackl in ‘Gen-Z And The Future Of Work And Play’ for Forbes.

In a world of working-from-home is the new norm, that’s where employers should spend time supporting these new starters.

Focus on soft skills to get the best out of starters

We’ve talked before about how Gen Z workers may be missing out on some of the visual cues we take for granted that help us understand what’s normal working behaviour.

But this goes way beyond when to take a break or how to dress for a (virtual) meeting.

And it’s not an issue of self-awareness either.

Because a Tallo survey of 2,400 Gen Z students revealed that 92% could confidently identify which soft skills they have and, crucially, what they needed to be successful. Nearly three-quarters identified critical thinking, analysis, problem-solving, leadership, and communication as being the keys to success in the workplace – something that’s super important to this ambitious generation.

“Gen Z professionals will be more engaged in learning if new skills are directly related to career growth,” argues Pampaloni. That’s because, according to LinkedIn Learning, around 76% of Gen Z employees connect learning to career progress—more than other generations.

“While they grasp technical skills quickly and can learn independently through online resources, lack of offline interactions makes them more vulnerable and inexperienced when it comes to soft skills. Offering interactive programs that develop both technical and interpersonal skills will increase learning outcomes and accelerate upskilling,” says Pampaloni.

But this isn’t just about chasing a higher salary; Gen Zers are looking to challenge themselves and are not afraid to wear “several hats” in an organisation. According to research discussed in a podcast with David and Jonah Stillman, 75% of Generation Z would be interested in a situation in which they could have multiple roles within one job.

This is supported by a survey from Psychology Today which revealed that 97% of respondents prefer to have job opportunities outside of what they were originally hired for.

So, it only makes sense that employers could actually benefit from allowing Gen Z to step out of their comfort zones – right?

Basically, Gen Z has already got the appetite to learn. They just need some support from employers in order to reach their full potential.

So take the time to invest in them with training tailored to their interests and prepare to reap the rewards. Because over half (61%) of Gen Zers say they can see themselves staying loyal to one place of employment for ten years or longer. An ROI that quite clearly blows the cost of onboarding and training out of the water.

It’s high time employers stop seeing training as an unsustainable expense. When it comes to a group with such an appetite to learn, it’s a long-term investment.