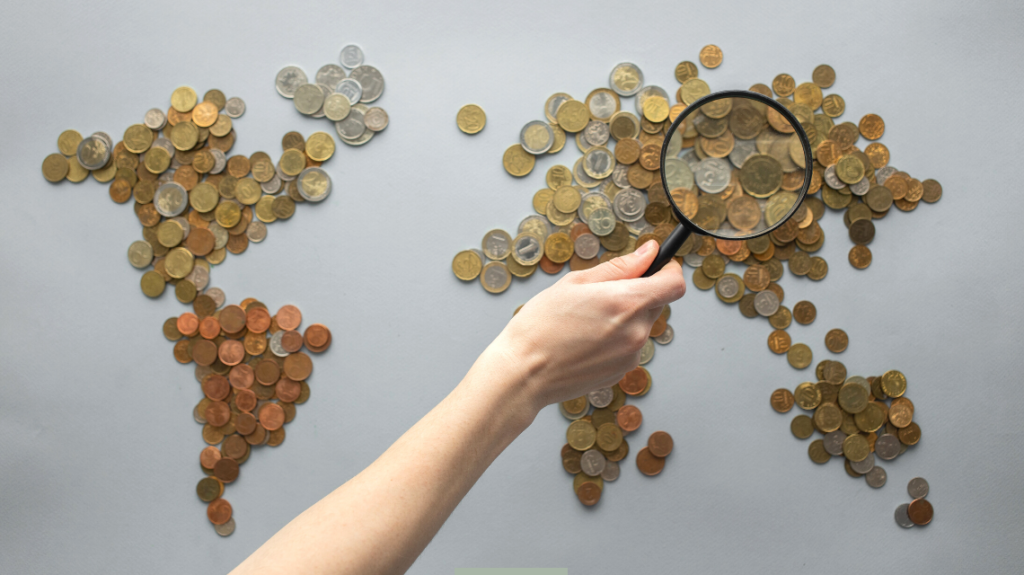 City life is expensive, so should remote workers be paid less?

Before the pandemic, thousands of people flocked to big cities to start their careers and earn great money.

Once Covid-19 hit and companies began making remote working a long-term option, those same people fled the city to work from home in the countryside – and rightly so! The idea of slashing your living costs in half is too good to pass up.

But what if the trade-off was too steep? What if these people have to sacrifice thousands of pounds in their salary simply because they decided to move house?

I’m willing to bet that they would think twice.

The reality of deciding what to pay your workers and whether to base it on location is incredibly complicated. It all began with the London Weighting allowance.

What is the London Weighting allowance?

So to help keep the people living in the capital and within commuting distance out of poverty, employers had to take action with London Weighting, increasing salaries for workers in London.

Typically, London Weighting is around £4,000 each year.

Looking at the figures, the average Software Engineer living in Birmingham is paid around £26,000, but when they live in London they receive around £43,000. For other roles the differences can be much slimmer. On average in 2019, people in London earned £7,296 more than those living outside the city.

Although this money is a much-needed bonus, a report from Trust for London has shown that London Weighting hasn’t kept up with the rising costs of living in the city. The report found that it costs between 15-60% more to reach a good standard of living compared to other places in the UK – no wonder people want to move away!

So if you decide to hire a junior, we really hope you don’t pay them the National Minimum Wage! The only people that could survive living in London on such a low salary will have financial help, so you’ll seriously limit your talent pool. We always recommend paying at least London Living Wage for junior roles in the city.

So given that the history of London Weighting is tied to location (as the name implies!), is it fair to take away the allowance when people leave the city but stay in the same role? And is it fair to pay your developer in Birmingham less than your developer living in London?

Should remote workers be paid less than those returning to the office? Some people think so!

The idea was first floated by Mark Zuckerberg in 2020 when he said that his remote workers may be paid less as their salaries are based on their locations. Since then, the idea of cutting pay has drifted around in the minds of business leaders and haunted remote workers.

But while it’s good to gauge your employee’s living costs when considering their salaries, this consideration should really apply both ways, not just for pay reductions. Will these companies pay more when living costs go up after their employees have children?

Plenty of companies like Reddit have decided to stop changing salaries based on location altogether, making their decision based on seniority and value instead.

But what should small companies do?

When you’re managing much fewer employees than the Facebooks and Reddits of the world, deciding what to pay them is crucial. Not only because you have a smaller budget to consider, but because you need to foster equality in your organisation from day 1.

That’s why we really think pay equality should be your first priority.

The last thing you need is to spark animosity among your employees when they realise that they’re being paid less than their colleagues.

Not only can it cause friction, lowering your employee’s wages can even be a breach of contract and see you get in serious trouble, so please be careful!

We think that the amount you pay your employees should come down to their value, not where they live. So calculate just how much your employees mean to your company and let that be the deciding factor.