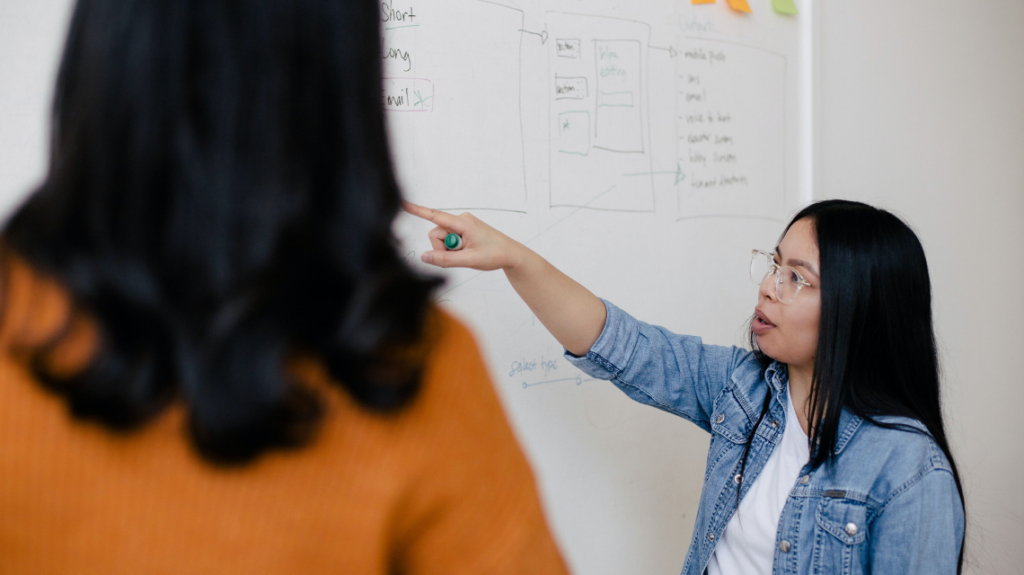 How to make psychometric tests work for you

No matter what side of the job hunt you’re on: applicant, recruiter or employer, you know about psychometric tests. Whether you’ve checked the box or written the question above it, you probably have strong opinions about them already.

Employers have been using psychometrics to assess personality, verbal, mathematical and leadership skills for years, but are they accurate? Should you use them in your hiring process?

It’s been nearly 10 years since Paul Flowers’ appointment and swift dismissal as chairman of Co-operative Bank. Flowers’ time with Co-op was cut short when they uncovered a £1.5bn loss and a drug scandal.

Surprisingly (or unsurprisingly, depending on who you talk to) Flowers was a methodist minister before he became chairman, but he wasn’t given the position for his ability to preach to a crowd. He was granted it after ‘acing’ and ‘surprising’ the hiring team in his psychometric tests.

This famous, disastrous hire surely tainted the name of psychometric tests, so why are they still so common?

What is a psychometric test?

They seem to be far more common with big-name companies that have to screen lots of applicants.

The golden rule is to never use a psychometric test as your only tool in hiring unless you want to end up with an employee like Paul Flowers. But a test in combination with a practical task and multi-stage interview should give you a great foundation to make the right hiring decision.

I remember taking a psychometric test to find out which career path would suit me in high school. Was it accurate? Well, I would say marketing is very different to fishmongering but I’m still young!

Even though that test was clearly slightly inaccurate, there must be a reason why companies love them.

Why use psychometric tests

Psychometric tests are used to assess the soft skills that are hard to screen for with a CV – things like leadership, maths and decision-making abilities. They’re a quick way to screen out candidates and can save hiring managers a lot of time.

When you should use them

Psychometric tests tend to be sent out relatively early – I once completed one ten minutes after sending in a CV!

But problems can arise when they’re used this way. If your test is more than 10 minutes long, it can seriously annoy your applicants. And if it’s not all that relevant to the role type, you could find people complaining about your hiring process online.

Asking candidates to complete an additional task before their CV is reviewed isn’t the way to craft a great candidate experience. That’s because the general view of them among applicants isn’t the best. Tests can feel impersonal and irritating, especially if you dedicate 20+ minutes to answering endless questions, only to receive an automatic rejection message!

Perhaps a psychometric test would go down better after the first interview, once you’ve built up a relationship with the candidates already. Testing after you’ve met candidates will also help you keep the results at arm’s length and use them to reinforce your decisions, not make them for you.

The most famous personality test is the Meyers-Briggs test, also known as the 16 personalities or MBTI, which uses multiple-choice questions to identify the components of someone’s personality. Introvert v extrovert and thinking v feeling are just two of the four areas it tests.

So in theory, a completed MBTI test will show you if you’ve got an extroverted, empathic leader or a shy, unsympathetic candidate on your hands.

And while one personality type might be typically best suited to management roles, rejecting candidates just because they felt a little less extroverted when they took the test might not be the smartest move!

As someone that loves to take a personality test, I’m aware of what the questions tend to look like. To answer them accurately, you need a lot of self-awareness and to rely on your gut feeling. This can be difficult as some questions are confusing, or your answer could change based on the context.

And when it comes to leadership-specific tests or what would you do when’s, it’s easy to lie. When you see a prompt like: ‘owning up to mistakes is difficult’, you’re very aware that actually owning up to this doesn’t make you an ideal candidate! It’s easy to check the ‘strongly disagree’ box and morph your personality to become the ‘perfect applicant’.

Look up psychometrics on Reddit and you’ll see hundreds if not thousands of job hunters complaining about them because they normally take at least 20 minutes and sometimes the questions are just silly. Take this example:

No one that gets upset out of the blue would say to an employer they wanted to impress, ‘yes, I am emotionally unstable thank you for asking!’

Practical assessments can include mathematical, verbal and cognitive tests that measure logic and problem-solving abilities. They will be more like the quizzes you take in school: timed and with only one right answer.

A practical test will uncover someone’s ability to identify poor grammar, solve a puzzle or equation. They will usually be used in customer service roles where candidates will handle money, data-heavy and leadership roles that involve budget management.

The problems come up when you add a mathematics test to a creative role or an impossible ‘general knowledge’ test to a customer service role. Or when your quiz is too difficult like this one:

This is an ‘inductive reasoning’ question that asks candidates to find the pattern and identify the missing block. This kind of question would likely be one of many in a timed assessment, so it would be impossible for me (to be honest, I don’t think I could give you an answer after 24 hours, let alone a few minutes).

It’s this kind of test that gives psychometrics a bad name. When you test candidates on something that they will never face in the role, you really don’t learn much about their ability to thrive in it!

A unique, practical task that tests candidates on something they will do every day in the role is a far better test of skill. For example, having social media management applicants create sample posts or customer service applicants perform a mock demo call.

If you need any help creating a great application task to accurately assess who is the best candidate for the job, our free download can help.