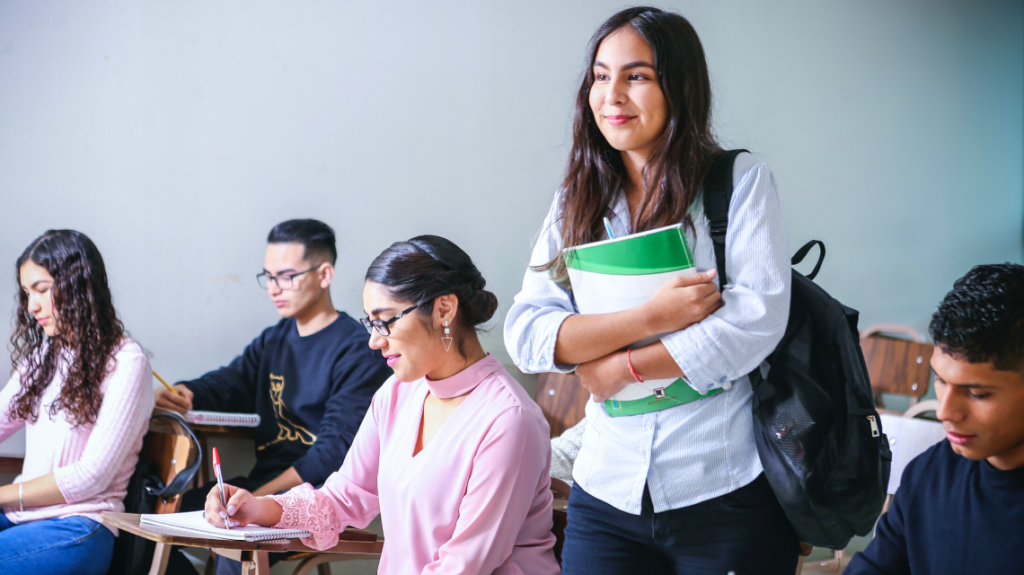 Public school students across the UK are receiving record-high numbers of offers from top universities. But what does more diversity at Oxbridge mean for small business owners?

Countless news articles reporting record rates of diverse, non-privately educated students being accepted into Oxbridge have been published in the last few weeks. But what does more diversity at top universities mean for small business owners?

In the last few years Oxbridge has amped up its diversity, choosing to give offers to more students from non-elite backgrounds. Now that an east London state school – Brampton Manor – has reported more Oxbridge offers than Eton (the posh school Boris Johnson and his parliament friends went to) it’s made the news.

But what does this mean for you?

It’s easy to feel quite removed from the story as a small business owner. But a more diverse alumni group from Oxbridge means great things for business.

Especially if you like to hire graduates from the top schools in the UK but also stay on top of your company diversity.

The reputation that Oxbridge has carries into recruitment. When most people comb through applications and find a graduate from one of the top universities, they prioritise that application.

So we can expect to see hiring become more diverse by default!

Diversity at top universities opens the door to diversity in the workplace, in junior roles and eventually – as years pass and these people get promoted and climb in their careers – in senior roles too.

So hopefully we’ll see that reflected in depressing diversity statistics in the near future too.

But coming back to the present, diversity at top universities can only be a good thing. Because once you hire these top grads, they will bring their new ways of thinking to your company.

And with a diverse, well-educated team of problem-solvers, your company can do anything.

What does this mean for them?

In 2019 half of the students accepted into Oxbridge from Brampton Manor were on free school meals, nearly all were from ethnic minority backgrounds and two-thirds of the group were the first people in their family to attend university.

Where disadvantaged students get the chance to go to amazing universities, social mobility becomes a reality. The world is opened up.

The chance to have a world-class education can’t be overlooked. I’m so happy that Oxbridge is opening its doors to diverse students!

As someone who used to be on free school meals and is the first person in her family to go to university, I know that this news has changed those lucky student’s lives for the better.

A better education means better job offers down the line. Let’s just hope that Oxford relaxes its rules on students having part-time jobs so they can afford to study!

How do you hire top university grads?

If you want to hire top university graduates, check out DigitalGrads.

We put diversity first by advocating for a skills-based blind hiring process. Just ask us about it when you sign up!