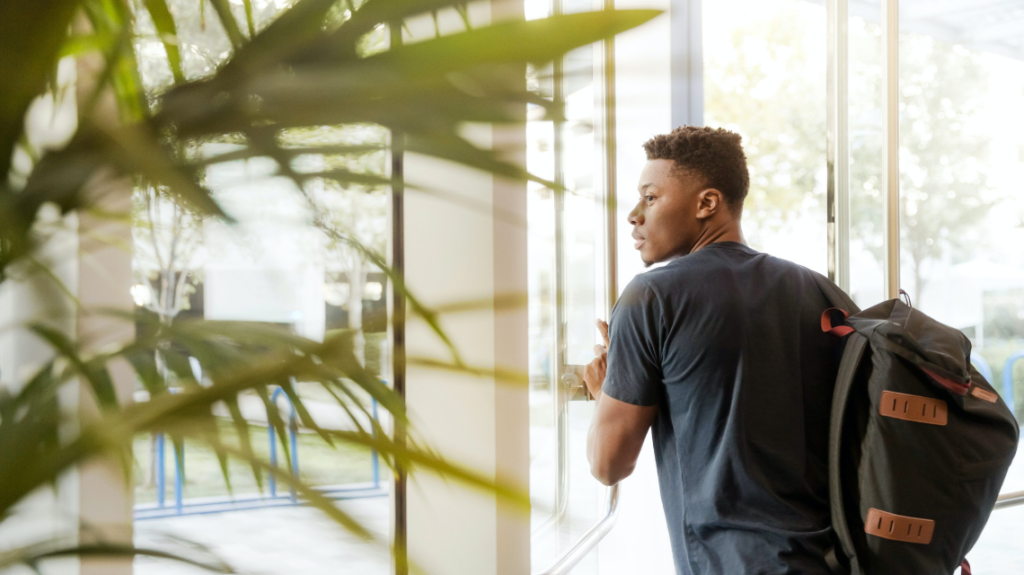 How do you become a licensed sponsor employer in a post-EU world? The new UK immigration system can be confusing, so let’s break it down for you

Now that the effects of Brexit are coming into play, business owners need to keep an eye on the news. But when it comes to the new UK ‘points-based’ (whatever that means!) immigration system, it can be hard to keep up. One thing’s for sure, you’re going to want to apply to become a licensed sponsor employer – and fast.

Hiring from outside the UK is something that should be easy. We all want to employ the best people, so when the government announced the new restrictions on hiring international talent it was a little upsetting.

But let’s jump into the basics before we go into the downsides!

Generally, you need to become a sponsor employer to hire from outside the UK. The government guide to becoming a sponsor seems simple enough. All you have to do is have an eligible business, choose a license and get going. But there are some more things to think about.

Firstly, you’re going to be paying a significant amount of money to make your international hire. Smaller businesses and charities have to pay around £500 to get a standard license, and bigger companies can be paying anywhere from £500 – 1,500.

There are also a lot of other fees to think about, along with the fact that you can only sponsor a worker for five years max.

Before you dive into spending your money to become a sponsor, it’s worth knowing about the route that doesn’t require employer sponsorship.

If you’re looking to hire an expert, a true gem from outside the UK, the global talent route will be your best bet. The only catch? Your hire has to be endorsed by an official body, like The British Academy.

This route doesn’t require sponsorship, but your candidate will need to be seriously talented.

Now, becoming a licensed sponsor employer is only your first hurdle. There are more hoops to jump through, and the next is understanding the points-based immigration system.

The government has introduced new routes for employing international talent. Most of them seem quite self-explanatory, like the health and care visa route, but it can get tricky.

For a full run-down of the routes, click here.

But if you’re looking for someone different – maybe someone that’s not lived in the UK before – the skilled worker route might be the one for you.

This seems to be the one that will be most popular, but it’s also where the points-based malarkey comes in.

Your new hire and their new job will have to meet some criteria and gain at least 70 points for this route to work.

Luckily, some of these criteria are simple, but how do you know if the job you’re filling is ‘at the right skill level’? The government’s published – you guessed it – yet another guide for that here.

And there’s so many more…

Things still get more confusing! You don’t just have to worry about getting enough points and finding the exact right person that meets all these criteria, you also have to think about the immigration skills charge.

If you’re thinking that the skilled worker or intra-company transfer routes are the ones for you, you’ll need to pay up.

You’ll be coughing up £1,000 for every single employee’s first 12 months with you. From then on you’ll be hit with an extra £500 charge every six months.

So it’s worth putting some serious thought into the long-term benefits of taking on international talent. For some small businesses in these strange times of uncertainty, this can kill the mood and make them find talent closer to home. Not good.

If you’re looking for any help finding the right juniors from across the world to help your company thrive, DigitalGrads is the place to go. Our recruitment experts can guide you through the entire process, from job advert to onboarding.