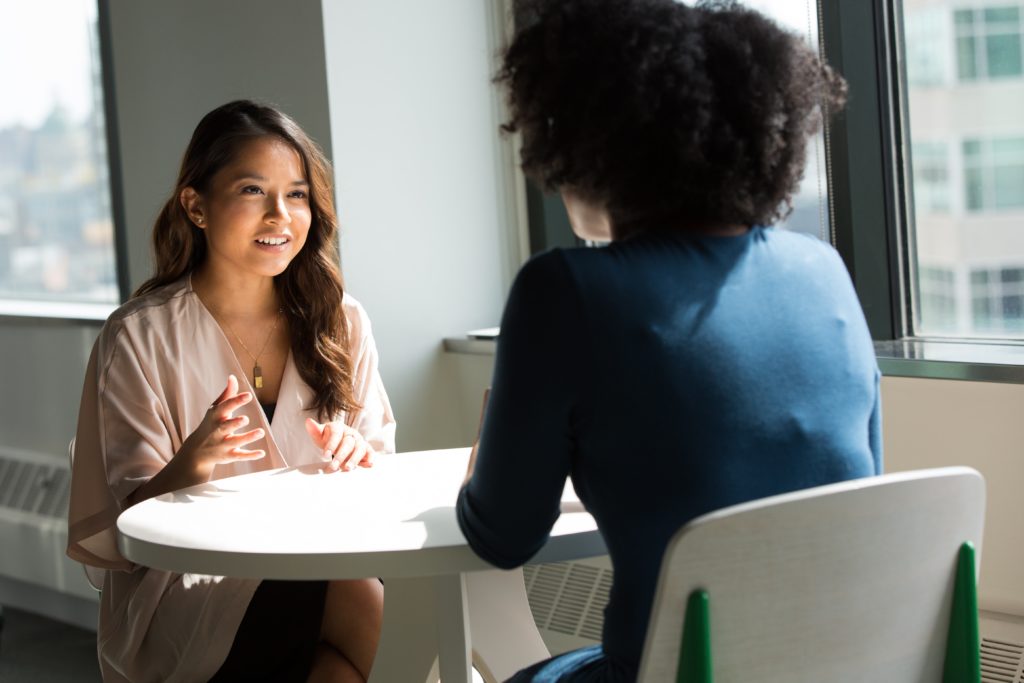 How do you give positive, professional and constructive interview feedback to unsuccessful candidates?

The skill is to master the art of giving constructive advice while remaining positive and keeping the door open for future applications to your company.

If you neglect to give your candidates this, it really could have a negative effect. They might tell people about your company’s poor post-interview etiquette and start spoiling your public image.

So, how do you give good, constructive interview feedback to unsuccessful candidates?

Even though you have a busy schedule, we highly recommend that you put aside 1-2 hours (depending on the number of candidates) to pen some feedback.

It’s not a job to put off until later as candidates have given you their time to take part in your hiring process. So you owe them a prompt response.

Believe me when I say NOTHING upsets candidates more than having to wait weeks to hear back from a company they really want to work for. The rejection is far less damaging to your brand than a late response, or worse no response!

In order to give useful, constructive interview feedback you have to be specific. Avoid talking about the group of candidates as a whole, and take the time to think about their individual performance in the interview.

It’s a bit of a cop out to simply say ‘there were more experienced candidates’.

We recommend making notes on the following:

And lastly always keep your feedback factual and steer away from anything too personal such as criticising a personality trait.

3 – Give advice not criticism

Candidates are in an inherently vulnerable position. Even though this is not strictly true – all interviews are two way streets – you as the interviewer hold most of the power, or that is how a junior candidate will likely feel.

We urge you to be mindful of this and frame your feedback in a positive and constructive way.

Make sure that you’re not critiquing core aspects about them as a person that cannot be changed such as their looks or their personality and focus on their skills and experience instead. This is something that the candidate can work on, and won’t crush them to read.

We all do better when we receive a mixture of positive and negative feedback, so try to take the time to explain what the candidate did well.

State what impressed you before stating what underwhelmed you.

If they made it this far they will have plenty of redeeming qualities so ending your feedback with an extra compliment is a good idea. Keeping your unsuccessful candidates sweet will leave a nice taste in their mouth and they won’t have a bad feeling about your brand.

You are acting as the spokesperson for your company so try to keep your feedback centred on the role. If the candidate has little industry knowledge you can mention this and perhaps help them by providing resources they can look at.

Remember that you are not there to critique someone’s personality. If you didn’t like them, that’s fine, but keep that one to yourself! Frame your feedback in a way that is professional and on-topic to the role they have applied for.

Always relate your feedback to the job description. If your candidate just didn’t give you evidence that they have a ‘self-starter attitude’, let them know.

‘The successful candidate has been writing a blog for two years, they have experience in WordPress, SEO, blogging and email marketing and they demonstrated that they are a self-starter, adaptable and have a passion for working in start-ups.’

By letting them know that it was less something they did wrong and more that the successful candidate has more relevant experience and skills you give them something to work towards for next time. You also help the candidate save face.

Finish with an expression of thanks and be sure to add that the company is looking forward to receiving any of their future applications. By doing this you end the letter or phone call on a note of hope for their future.

You never know, the unsuccessful candidate could be the perfect applicant for a job somewhere down the line.

Speaking of preparing for the future, we’re here to make your job as a hiring manager really easy. We have an amazing talent pool of qualified graduates for you to choose from for your next role – the hard part will be choosing just one!

Sign up to DigitalGrads to find your next co-worker and put your interview skills to use.